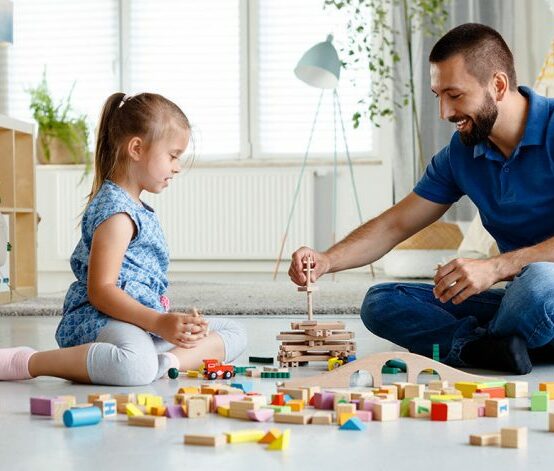 Does the use of Cannabis affect parenting? The “highs” and lows of using marijuana as a parent.

In this blog article, I attempt to look objectively at the use of cannabis as a parent.  It should come as no surprise that as a family law lawyer, I make arguments on both sides of this issue depending upon the case and its particular facts.  Judges in Nevada are not necessarily united on the issue either.  For example, if a parent is prescribed cannabis for anxiety or seizures, it has come out that the parent may continue to ingest or smoke cannabis under the prescribed dosages even while exercising custody.  Yet other judges take the hardline approach of no intoxicants while caring for a child.  However, this view does not necessarily square with, for example, opioids which are routinely prescribed for pain and which parents take while caring for children.

Anecdotally, pro cannabis parents provide that cannabis helps them relax from the stresses of the day and “come down” to their child’s level in such a manner that the parent expresses more patience for the conversations of young children; or it assists them in focusing on the child more, for example with games the child enjoys.

One parent relayed to me that smoking one or two puffs after work helps them focus on the child’s desire to play a game that the parent finds utterly boring prior to smoking.  However, after inhaling the few draws of cannabis, the parent slows down, focuses and is present for the child, who responds more positively than when the parent is only half-engaged.

Routinely, I make the argument in court that a parent must be a “present parent” meaning that the parent is engaged with the children – not simply exercising custody – but actually getting down to their level, playing games, doing homework and being actively involved in the child’s life.  Parents who take a more selfish approach to their day and dealings with their children are not “present” and therefore not rising to the occasion of engaging their children.

Cannabis, according to the parents I spoke with, improves patience, and listening.  It does not take a stretch of the imagination to see that slowing your racing thoughts helps one focus and pay attention to the “here and now.”

The obvious questions are: “What about emergencies?” and “How is smoking cannabis different than a glass of wine each night or the beer at a BBQ?”  If cannabis slows the mind, how can a parent respond to  an emergency?   What about use versus abuse?  How is smoking cannabis different than the issue raised above where opioids are prescribed and not abused?  I do not have an answer for these questions, however, these are the arguments offered during a custody case or divorce trial and are the same questions our Nevada Judges grapple with every day.

Despite the anecdotes, this blog in no way advocates the use of cannabis and parenting.  Simply, it attempts to shed a little light on how the Courts in Nevada, and parents who use cannabis, feel about the issue.  I regularly appear in front of the Washoe County Bench and the issue is not clear cut for our Judges.  Some err on the side of caution, others state there is not enough evidence to rule either way, while still others provide an entire prohibition on any intoxicants during custody time.

As the use of cannabis becomes more wide-spread these and many other issues will be more fully vetted with scientific research and findings.  All we can do now is wait for the research to come in.