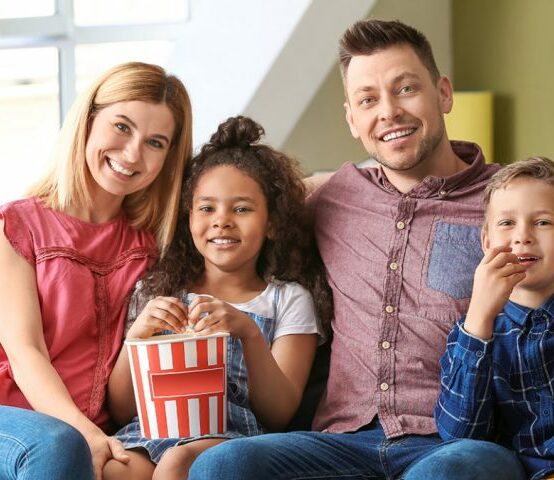 Common Types of Adoption in Nevada

When considering adoption in Nevada, it’s important for an individual or couple to know the common types of adoption available. There are several different forms of adoption, each with its unique rules and procedures. The right form of adoption for those interested in the process will depend on their desires and circumstances.

Here are the most common types of adoption in Nevada:

This form of adoption involves the placement of children with prospective adoptive parents through a public or private agency licensed and regulated by the state. An adoption agency takes care of the paperwork, counseling, screening, and other related services associated with adoption.

Private or independent adoptions are when no agency is involved in the adoption process. It involves a direct arrangement between the adoptive parents and the child’s legal parents, sometimes using an intermediary. Most adoptive parents employ a family attorney to handle the paperwork. These adoptive parents may be relatives, friends, or persons known to the birth parents.

This is a form of adoption where the birth parent(s) request to maintain some form of knowledge, contact, or ongoing relationship with the child. During the adoption process, both families will agree on the kind of continuing relationship that will exist after the adoption. This is arranged in the form of a contract.

A stepparent/secondparent adoption occurs when a stepparent wants to legally adopt a child their spouse has. The process is usually less complicated than traditional adoption if all legal parents consent. If one of the child’s legal parents doesn’t consent or cannot be found, more legal proceedings will have to be made through the help of an attorney.

Also known as family adoption or kinship adoption, a relative adoption occurs when a child is adopted by a relative. Typical candidates for this type of adoption are aunts, uncles, or grandparents. A child can be adopted by a relative when the birth parents are unable/unwilling to care for the child, reasons may include mental health issues, drug abuse, imprisonment, incapacitation, or death.